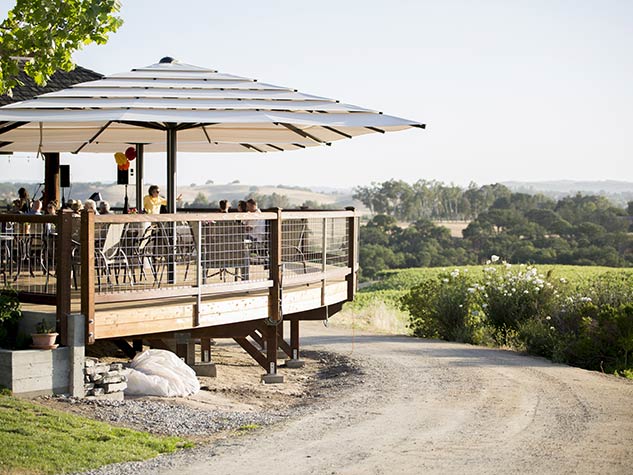 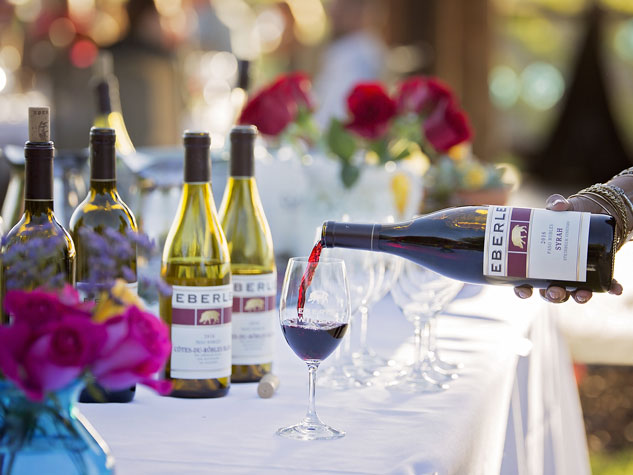 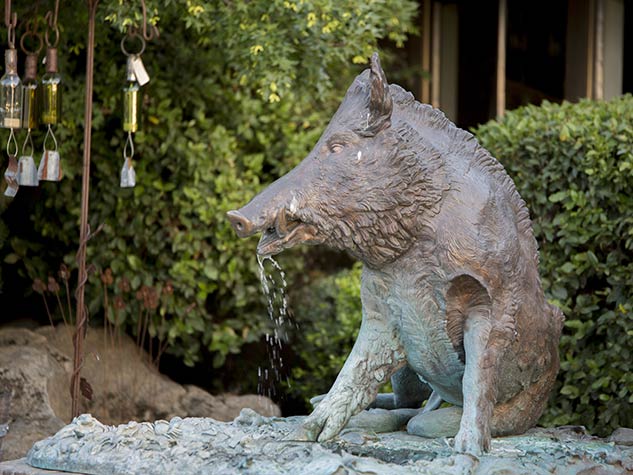 Eberle Winery is a family-owned producer and marketer of premium wines, representing the Eberle Estate, single varieties and designated vineyards. Eberle wines have showcased the history and diverse flavors of the Paso Robles Appellation since 1979. Gary Eberle grew up in a small town in Pennsylvania and went to Penn State on a football scholarship. After graduating with a Bachelor's of Science in biology, he attended Louisiana State University (LSU) where he continued his graduate work studying cellular genetics. While attending LSU, Gary developed an appreciation for wine and changed his academic path to become a winemaker. Gary launched his career as a winemaker and as the “Pioneer” of Paso Robles Wine Region by helping to establish his family's Estrella River Winery & Vineyards. In the late 70’s, he decided to pursue his own project and acquired nearly 64 acres just down the road from Estrella River Winery. Shortly thereafter, Gary released his first Eberle wine, the 1979 Cabernet Sauvignon debuting the iconic boar logo, depicting the German origin of the name Eberle, meaning “small boar.”

Paso Robles Event Center
More Info
The Rhone Rangers Experience - Tickets Now On Sale!
The members of the Rhone Rangers invite you to join them for a day in Paso Robles Wine Country with some of America’s leading producers of Rhone varietals as we explore these great grapes and ...
Featured Event 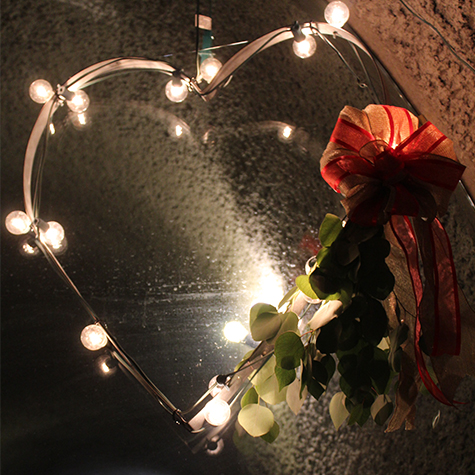 Join us for a very special dinner prepared by Chef Lou Rook, Executive Chef of Annie Gunn's in Chesterfield, MO.